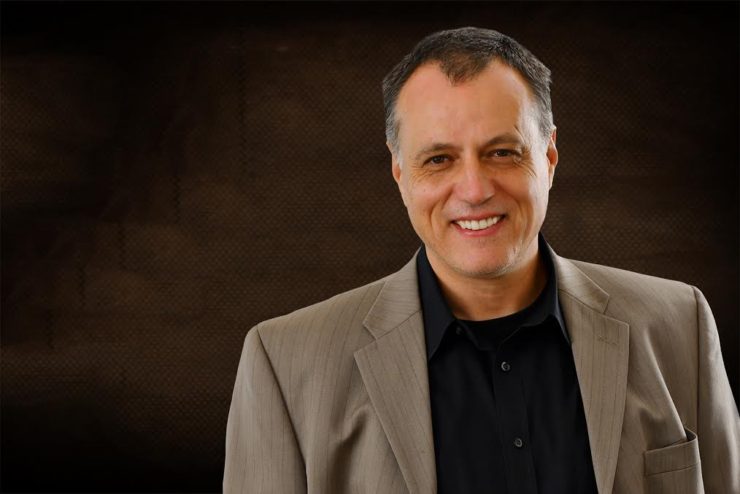 Baker Barrios Architects, one of the most innovative commercial architecture and design firms in the Southeast, is pleased to announce the addition of Jed Prest, AIA, NCARB, LEED AP as Principal and Architect, overseeing mixed-use commercial urban design. In this role, Prest manages various project teams to ensure they stay on time and on budget, engages in business development activities on behalf of the firm, and performs quality control assessments for the varying projects that he oversees.

Prest has been an architect for nearly 30 years, having previously served as a project architect with Baker Barrios from 2003 – 2013. In addition to his role as an architect, Prest has earned both his juris doctorate from the FAMU College of Law as well as his MBA from the University of Central Florida.  He earned his Master of Architecture from the University of Illinois at Urbana-Champaign and his bachelor’s degree from Southern Illinois University, Carbondale.

“Jed is one of the most qualified architects in the state to lead the charge of Baker Barrios’ mixed-use commercial urban design practice,” said Tim Baker, Founding Principal of Baker Barrios. “Our clients will benefit from his vast experience and attention to detail and our team members will thrive under his leadership and direction.”

Some of the more notable projects that Prest has been involved with along the Central Florida skyline include the Dr. Phillips Center for the Performing Arts, the Amway Center and 55 West. Today, he’s working on a number of projects throughout the state, including the Boynton Beach Redevelopment Project as well as the HostDime data center in Eatonville, among others.

When he’s not working, Prest can often be found bike riding, painting, hiking, enjoying yoga, or spending time with his five children.