How Baker Barrios Architects Cracked the Code on Company Culture 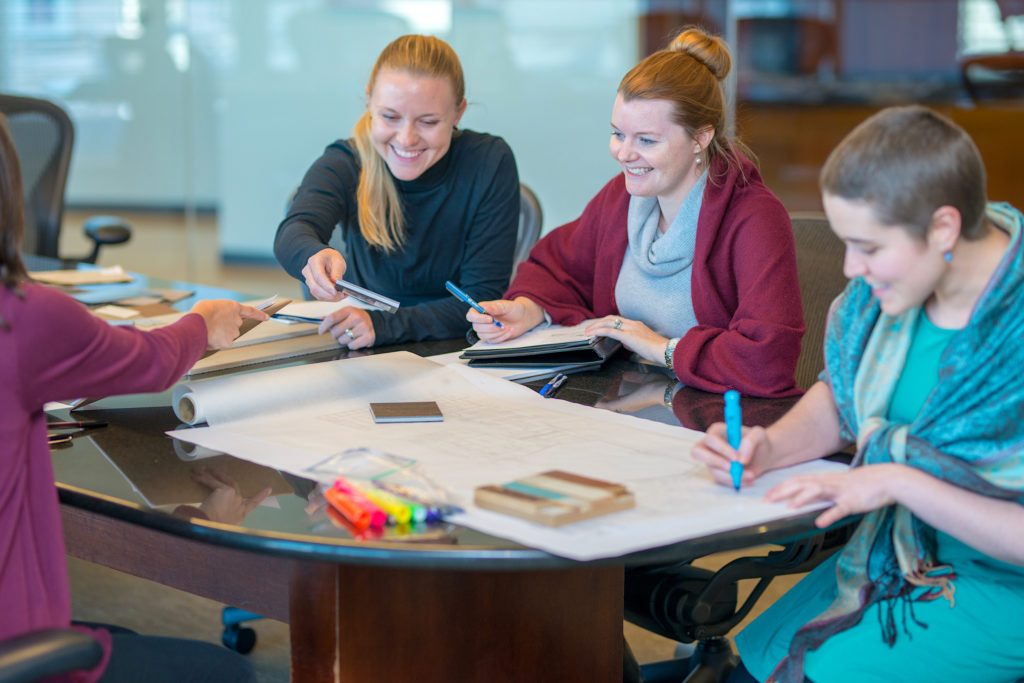 Culture is something that helps define who we are as individuals and as a group. It contains the social DNA that helps influence everything from social norms to your favorite kind of music. But what is its place in the workplace?

Company culture is something often undervalued and misunderstood in businesses across the world. With the conversation largely dominated by ROI and other more “practical” matters, company culture can be wrongly assigned to the back burner and become an afterthought. Little do these companies know, company culture can quite literally be the difference between your team and entire business’ success or failure.

After spending 16 years at Baker Barrios Architects and as the current director of design, I’ve been able to see just how impactful company culture can be when you dedicate to making it a priority for your team, your business and your clients.

Just two years ago, Baker Barrios Architects was, frankly, not where we needed to be from a company culture standpoint. We, like much of our industry contemporaries, were highly siloed into either the design team or the production team, often with little crossover. It was a system that worked but left something to be desired.

Our teams would not only feel disconnected from each other but sometimes from the projects themselves due to the “handoff” style that would see creative from the design team shipped off to production will often little interaction. Over time, we began to understand that our team wanted to see a project through to fruition, feel engaged in the process and like they had skin in the game, as opposed to working in more of an assembly plant style.

When I took lead on this project, I first collected an A-Team of like-minded people who understood the importance of improving company culture. Tim Baker, Tyler Kirby, and Rob Ledford were vital partners who supported this cultural revolution and helped spread the good word as we developed our strategy.

Much like how we begin our design process with clients, we started by finding companies we admire, studying what they did differently and how we could learn from their examples to improve our own culture. Taking a cue from the Silicon Valley greats (Apple and Google immediately come to mind), we felt like bringing their collaborative spirit and flatarchy to Baker Barrios Architects could be just what we needed for a company culture shakeup.

Converting to a flatarchy was an especially radical change, as our industry, for some 150 years, has largely worked within a rigid hierarchical structure. As you might imagine, this kind of transition can only happen from the top down. We formed a coalition to meet regularly and set goals, eventually knocking down the walls that stifled the design and production teams. Now, instead of a division that bred finger pointing and cliques, all could work as designers and own a stake in every project they touched. 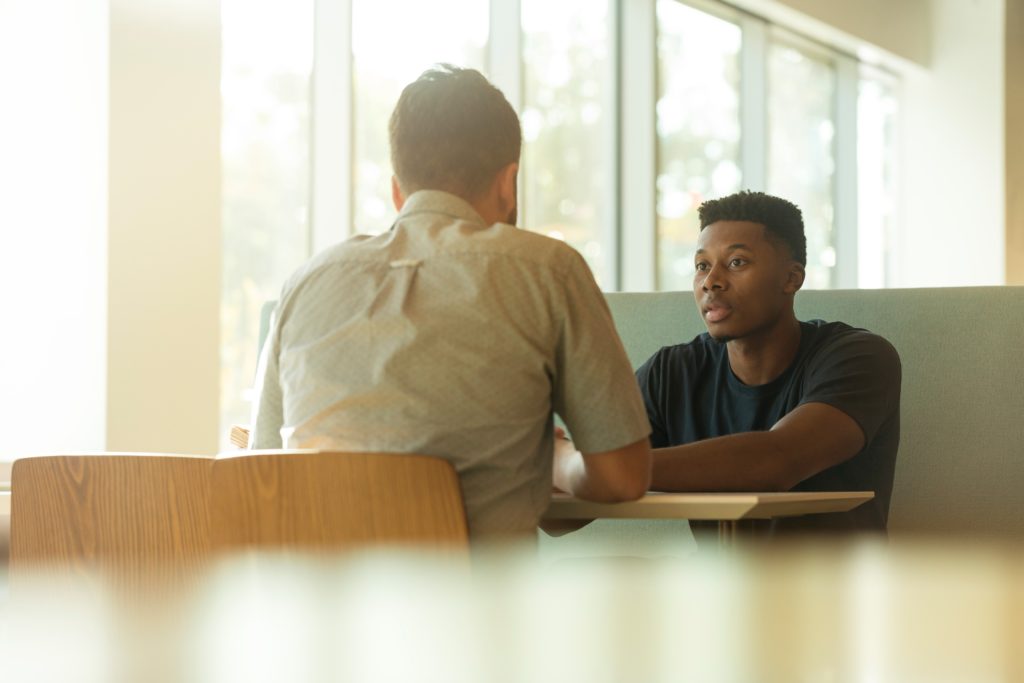 With all of this positive change, openness and family dynamic we’ve established, Baker Barrios Architects’ company culture has been completely revitalized from when I first began working here all those years ago. I’m so proud to see how unified we all are, working toward the singular goal of doing great work for our clients, all while supporting and elevating each other.

Though the above strategy worked for us, your company culture is a unique challenge that may need its own unique solutions to get just right. Identify opportunities for improvement, research other companies whose culture you admire, and implement a coherent strategy with the support of an equally driven team. By doing so, you can keep your team happy, your work exceptional and your clients happy. And that’s one cultural norm I think we can all get behind.