A Forbes Feature on the Future of Campus Housing 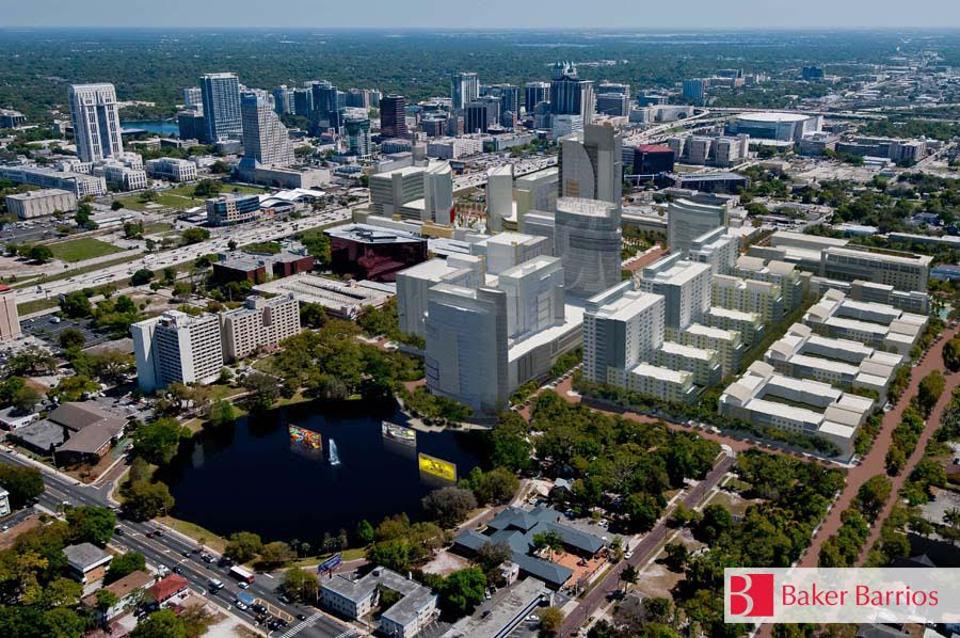 If you’re following trends within the American college system, you’re sure to notice a major movement from the suburbs into the hearts of cities across the country. Why not? The benefits of being located within a city are plentiful: you’re literally surrounded by what is often the best shopping, restaurants and entertainment that an area has to offer. That being said, it’s been fantastic helping our local home to higher education, the University of Central Florida (UCF), create their new campus and campus housing in downtown Orlando proper. Forbes thinks so, as well.

It is a great honor to be featured in such a respected publication, especially in regard to a project we are so excited to be a part of. Bringing UCF and the innovative Creative Village to downtown Orlando is set to be not only a big win for students ready to gain skills for success as they enter (or re-enter) the workforce, but also invigorate new jobs, shopping and dining options in the ever-evolving Orlando scene.

Give the Forbes article a read for some insight into the trend of universities (and their housing) springing up in urban environments, as well as a look into why we’re so excited to take part in bringing the future of campus housing to The City Beautiful.