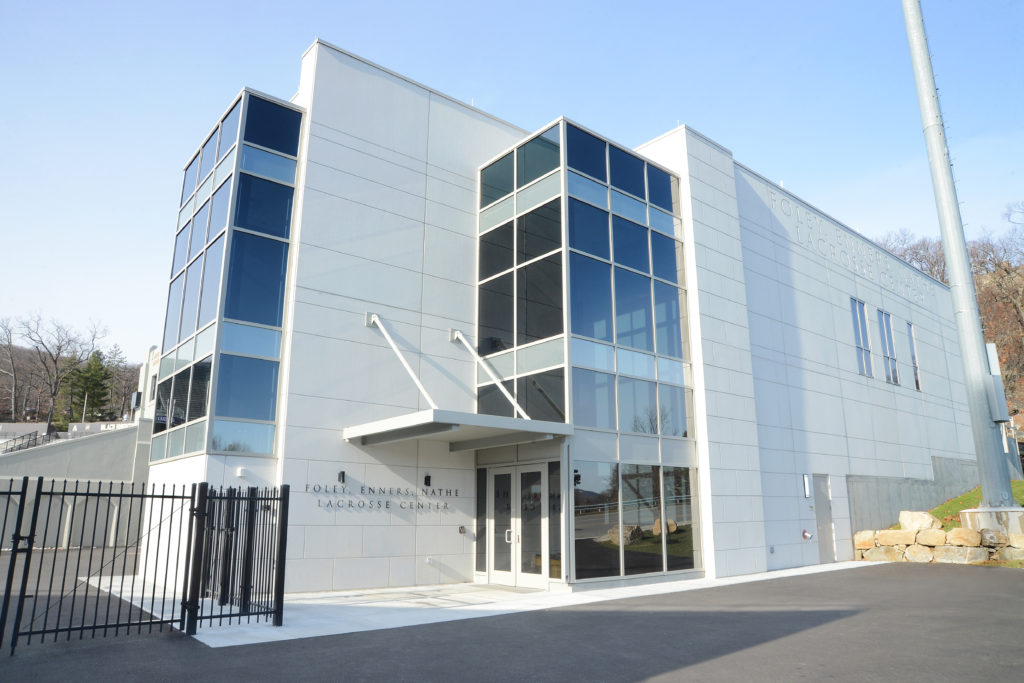 For more than 200 years, the United State Military Academy (USMA) in West Point, NY has educated and trained some of the U.S. Army’s best and brightest. Though school books and training manuals are important in their own right, make no mistake–the USMA also comes to play. With their athletics department being a huge way of life for cadets, they decided to make a few major additions and improvements for their lacrosse team and passed us the ball to make it happen.

Our Latest Project for the USMA

Lacrosse is big for the USMA, so their facilities needed to be up to the task of keeping up with the team’s needs. To facilitate those needs, Baker Barrios provided architecture, interior design and programming services to the recently completed 18,000SF Foley, Enners, Nathe Lacrosse Center. The two story building includes administrative offices, men and women’s locker rooms as well as medical training facilities for both teams. The training room includes treatment tables, physician’s office, and a dual therapy pool. The second floor also contains a multipurpose room that can be used to serve team meals, academy functions, and team award ceremonies.

Several former lacrosse players played an important role in the development of the project, including William Foley, Gary Giglio, Randy Quirk and Will Weathersby. The largest donor, William Foley, Class of 1967, donated to honor two former classmates and great lacrosse players, Raymond Enners and Mike Nathe who were both killed in action in Vietnam.

But the lacrosse center is far from the only project we’ve partnered with the USMA on, having provided services for Randall Hall at Kimsey Athletic Center, Anderson Rugby Complex, Hoffman Press Box, Groves Golf Training Center and the massive Foley Athletic Center. We are so proud to have our stamp on such an important center of knowledge and athletics.

Though it’s always satisfying to help make a client’s dreams become a reality, doing so for a client that’s not only deeply prestigious, but steeped in military service and history is the reason we get up in the morning. We’re looking forward to seeing it put to good use by cadets looking to flex some of that competitive spirit on the field. 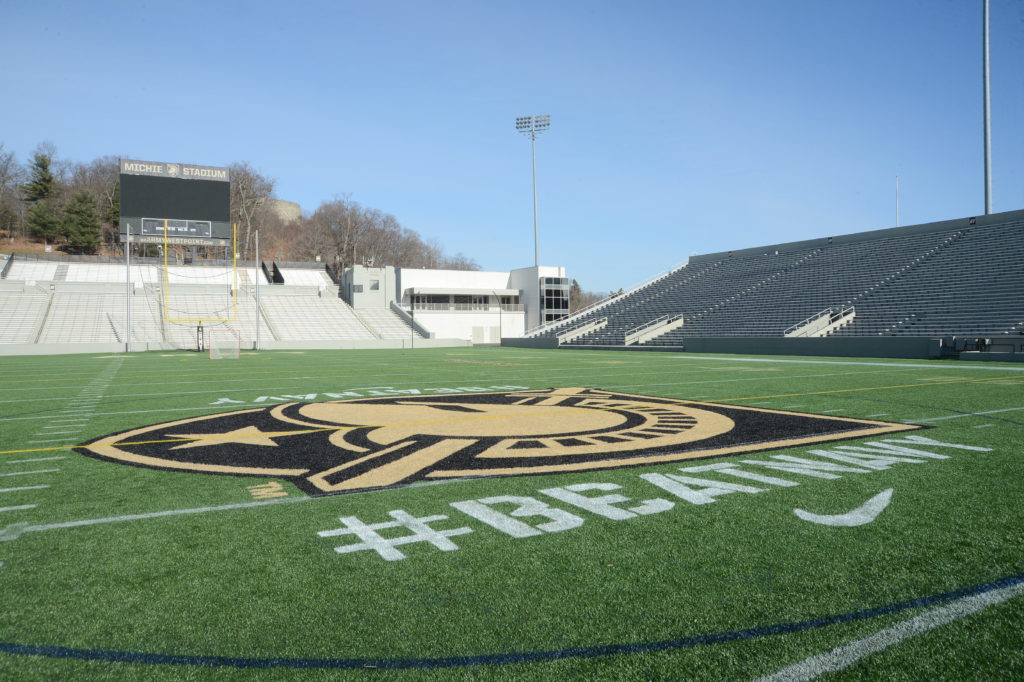 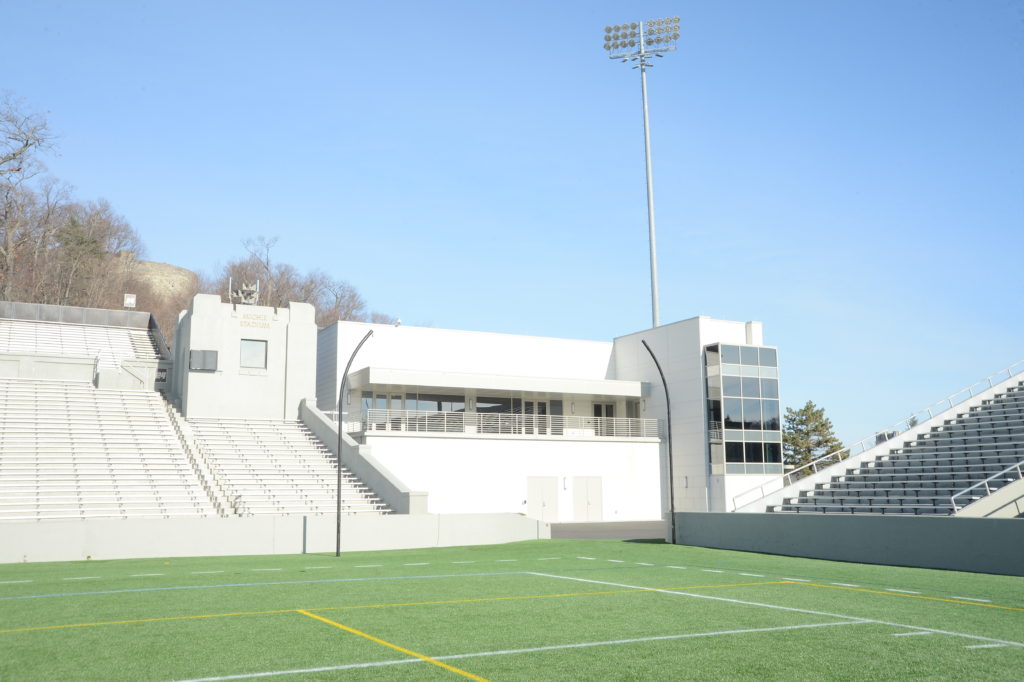 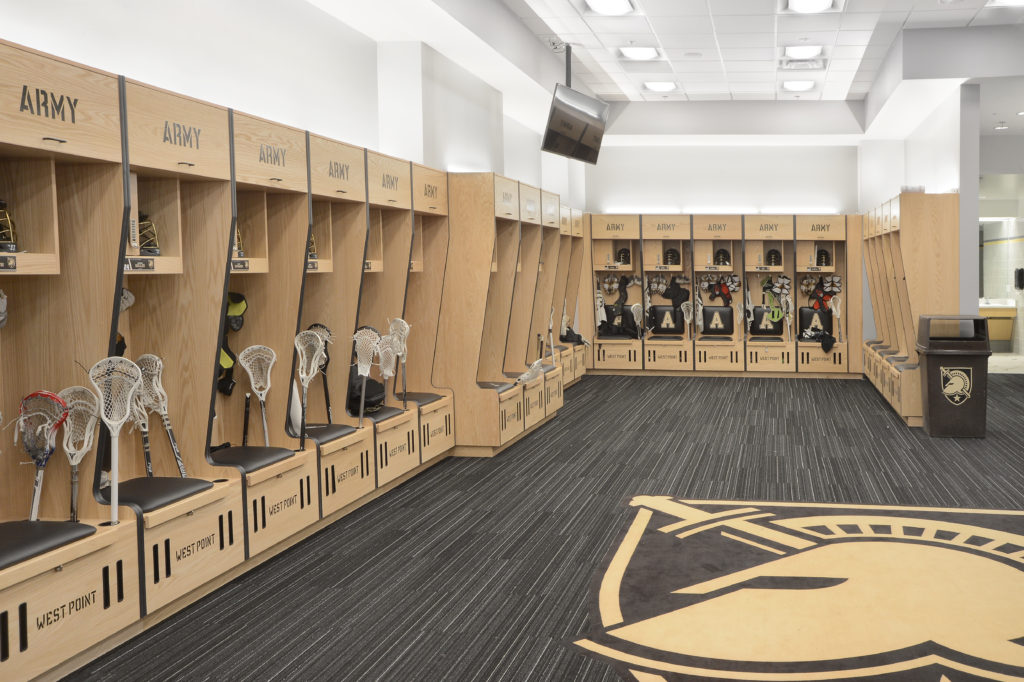 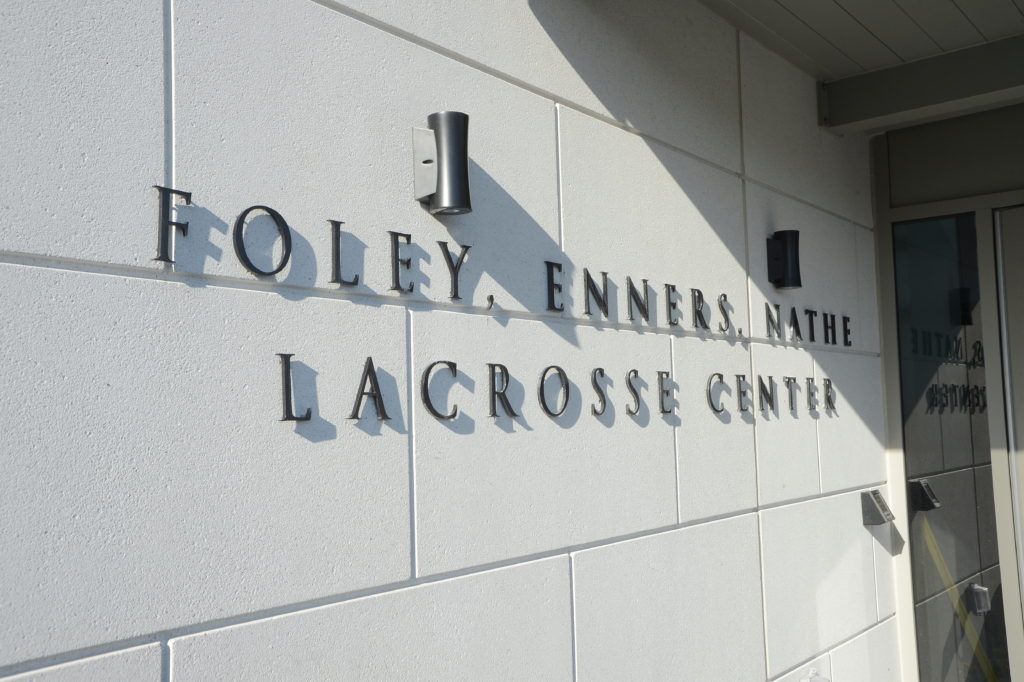